Made with these products Rhodes Quality Products 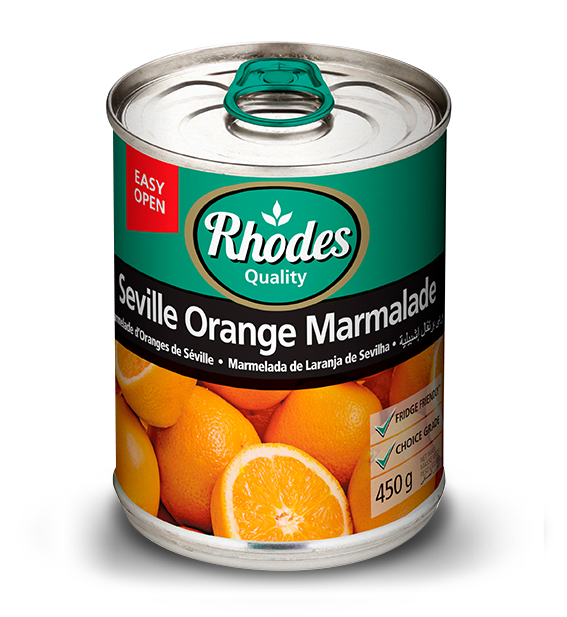 A quick, easy and fuss-free dinner. Simple grilled pork chops with an Asian-inspired basting adds an exotic flavour punch to a weeknight dinner.

Subscribe to our Newsletter / Stay up to date with the latest recipes for you and your family PLUS be first to hear about upcoming competitions and events.